on October 06, 2021
We played this version of the game using Tabletop Simulator on Steam, so the art, rules and mechanics may possibly be subject to change. Therefore please treat this as a first thoughts piece, based on version of the game that we played with. We played the session with a representative from Braincrack Games. We have not been paid for the preview. We also do not provide a full play by play explanation of the game, so not all mechanics may be mentioned in the Preview. 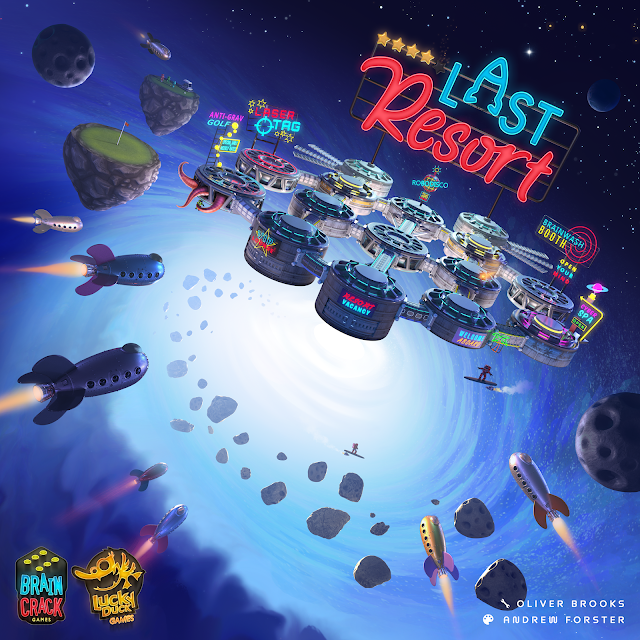