Merv: The Heart of The Silk Road - Board Game Review - Osprey Games

on September 27, 2021
This review is based on the final retail version of the game provided to us by the designer and publisher. We were not paid for this review. We give a general overview of the gameplay and so not all of the mechanical aspects of the game may be mentioned. 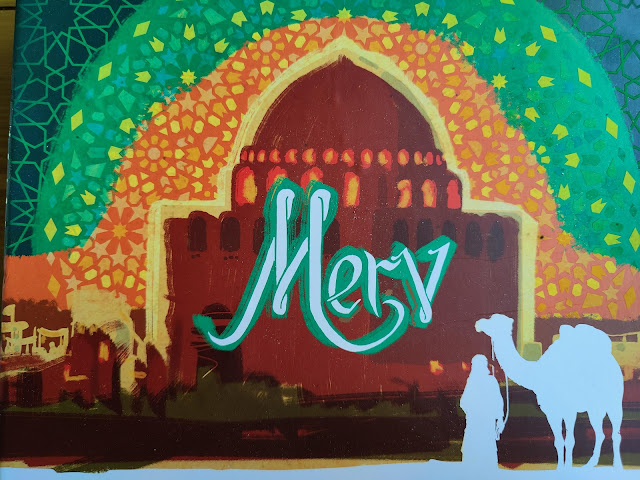