Our Kickstarter Thank You.

Back at the beginning of the year, a group of people who were definitely not average, and at the very least a 6 out of ten, supported us through our Kickstarter campaign. Some of them received biscuits, and some of them asked for nothing more than a chance to help us do some travelling, and get some updated equipment and cover the costs of running the show.
The biscuits have been sent, podcasts have been recorded with some of our special guests, and it's time to give a shout out to those who we promised to.. 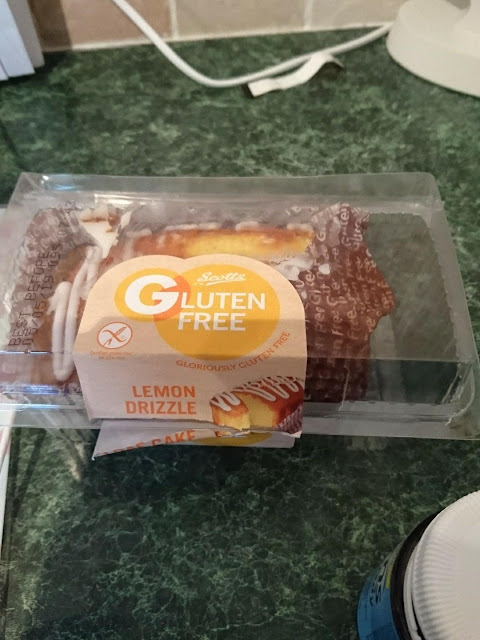 So here are the list of people who asked for a shout out for supporting us.


The best of people.