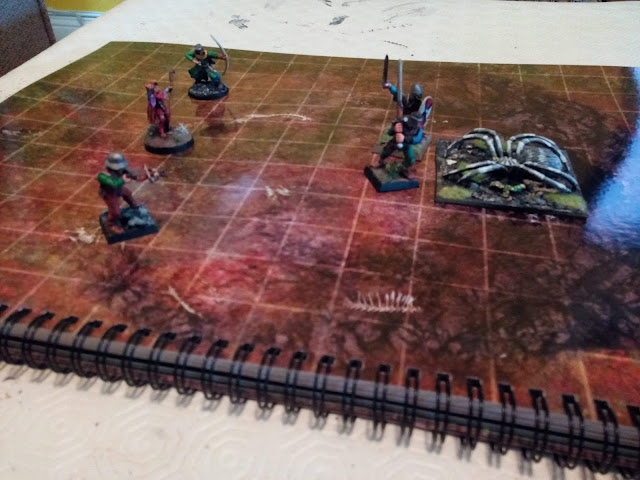 When Loke BattleMats were kind enough to reach out and offer me a chance to try out their Giant Book of BattleMats, I had to concede it would be unfair for me to even attempt to look over their fantastic offering without coming across as some kind of ignorant buffoon. Luckily for me, all round good egg and excellent DM, Neil Alexander, who runs RPG campaigns regularly in Dunfermline and Edinburgh was happy to take a look on my behalf. So I took the chance to outsource this review to him so he could try the Battle Mats out on some active campaigns.

The Giant Book of BattleMats certainly live up to their name, coming in a ring binding of A3 size and 62 pages of various style maps and possible scenarios for you to live out your campaign. You can either use the pages separately or open them up so that you can create an entire A2 scene which will allow you to easily place additional items on the map to enhance the experience. 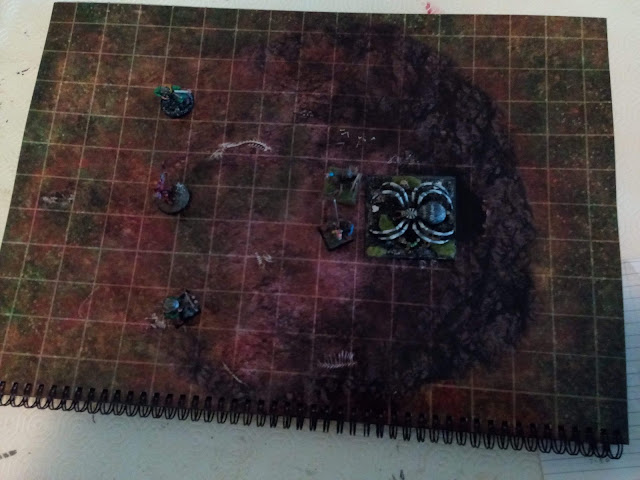 The Laminated pages serve two purposes in that they help to protect the pages from wear and tear and they also support the ability to using dry markers on the maps directly, thus allowing the DM to draw barriers or the idea of walls directly on to the map but with the benefit of being able to wipe them clean afterwards. No more need to be wasting pages and pages of graph paper week after week. 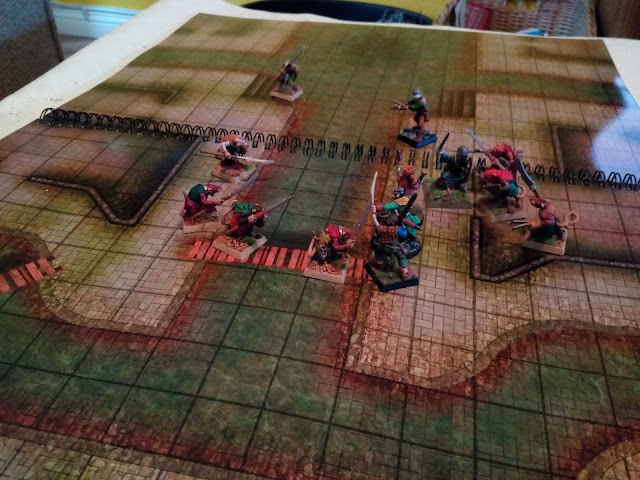 When I spoke to Neil about his experience with the Giant Books of Battlemats after letting him use them for a couple of weeks he had some extremely positive things to say. On the whole, he found them extremely useful as they help to create the atmosphere for the campaign almost immediately without having to spend ages describing the scene the players were in. In turn, it allowed him to concentrate on the smaller details of the area the players found themselves in, and with the scene being less open to interpretation he remarked that the players themselves were directly referencing items on the mat as they were playing through the scenario.

As a DM, Neil commented that some of the maps included actually gave him some inspiration to possible future scenarios he could introduce to the campaign that might not have appeared organically had he been thinking them up himself, he especially liked the beach mat as an example of this.
All in all, Neil was really positive about the additions that the BattleMats brought to his campaign. 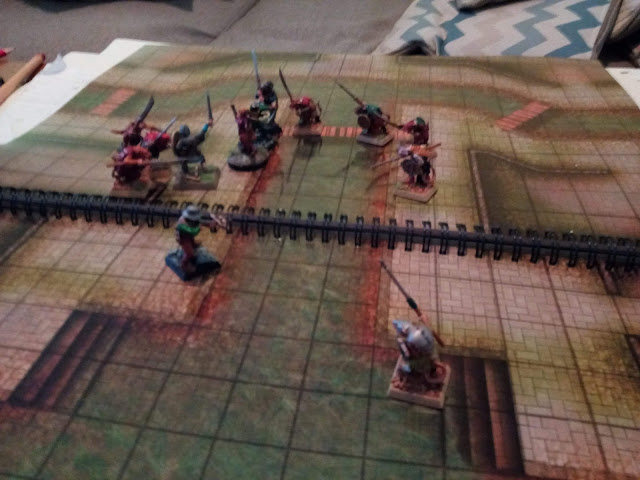 Huge Thank you to Neil for taking the time to playtest the mats and for his group of dungeoneers willing to be guinea pigs.

You can check out the Giant Book of BattleMats by visiting
https://www.gamingbooks.co.uk/shop/giant-book-of-battle-mats.html
Priced currently at £32.99 and available through the link above.